Skip to content
Our Corporate Office is currently operating virtually due to COVID-19. https://www.hrpa.ca/contact-us/

This is my archive

Why Silent Meetings Are Inclusive 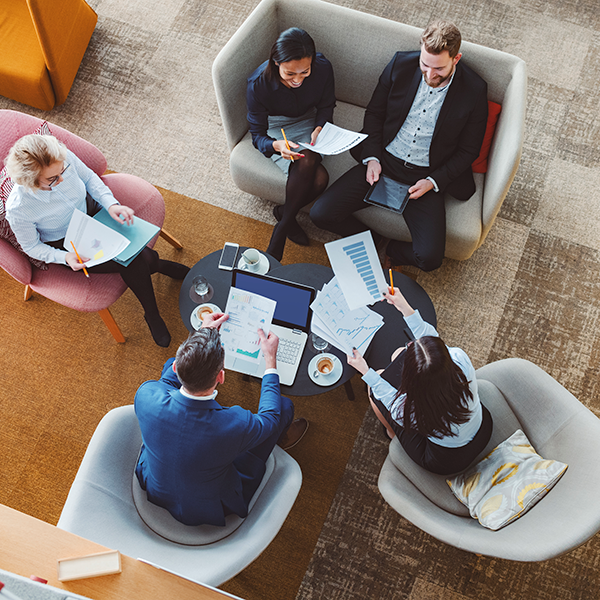 Is ‘Quiet Quitting’ a Response to ‘Quiet Firing’?

If you’ve been on TikTok lately you’ve probably heard about quiet quitting. If not, we’ll get you up to speed on the latest workplace trend… Read More 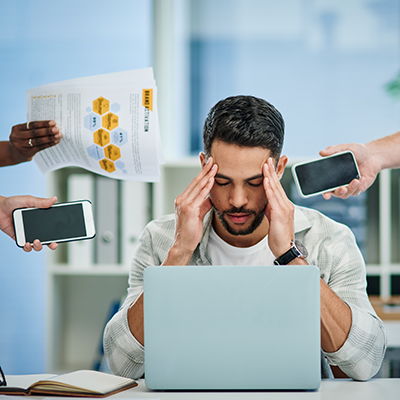 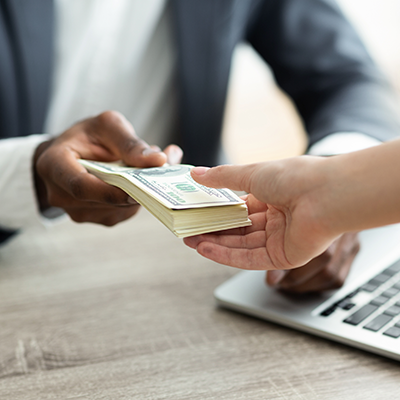 Employee Monitoring: Weighing the Good and the Bad

Measuring and increasing productivity has always been top of mind for employers. But when remote work became the new norm in the pandemic, many companies… Read More 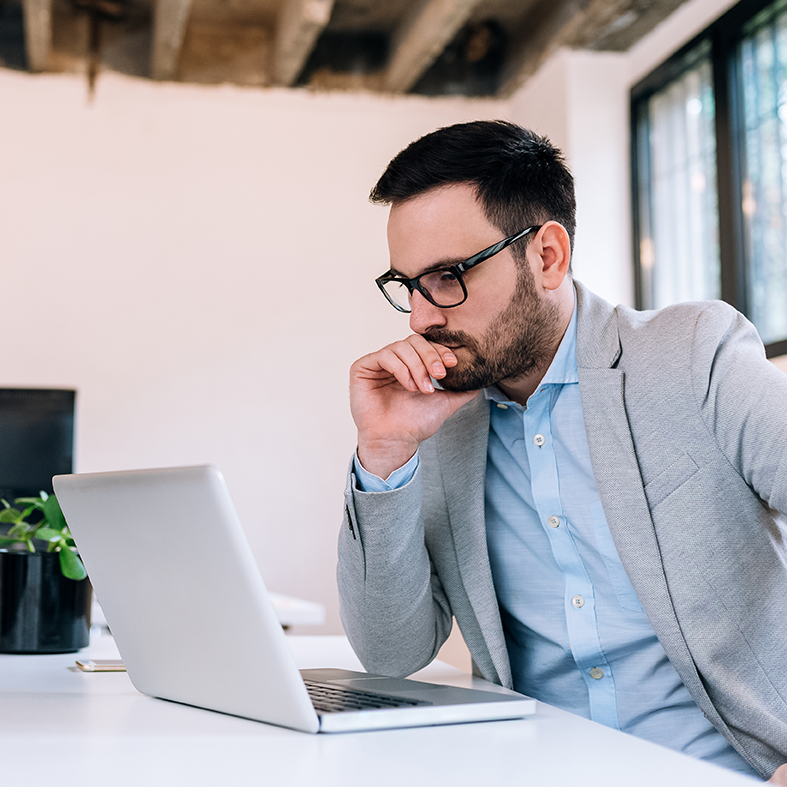 With pre- and post-pandemic challenges, there is a balancing act of tackling what is immediately on the horizon, thinking about how to build resilient workplaces… Read More 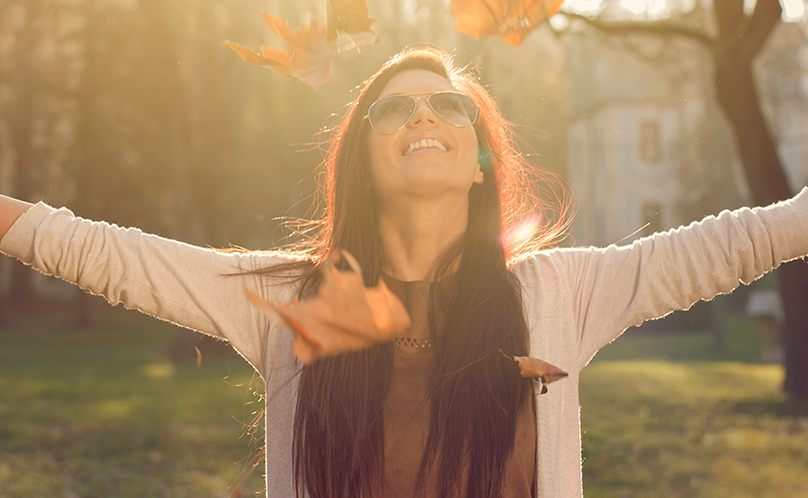 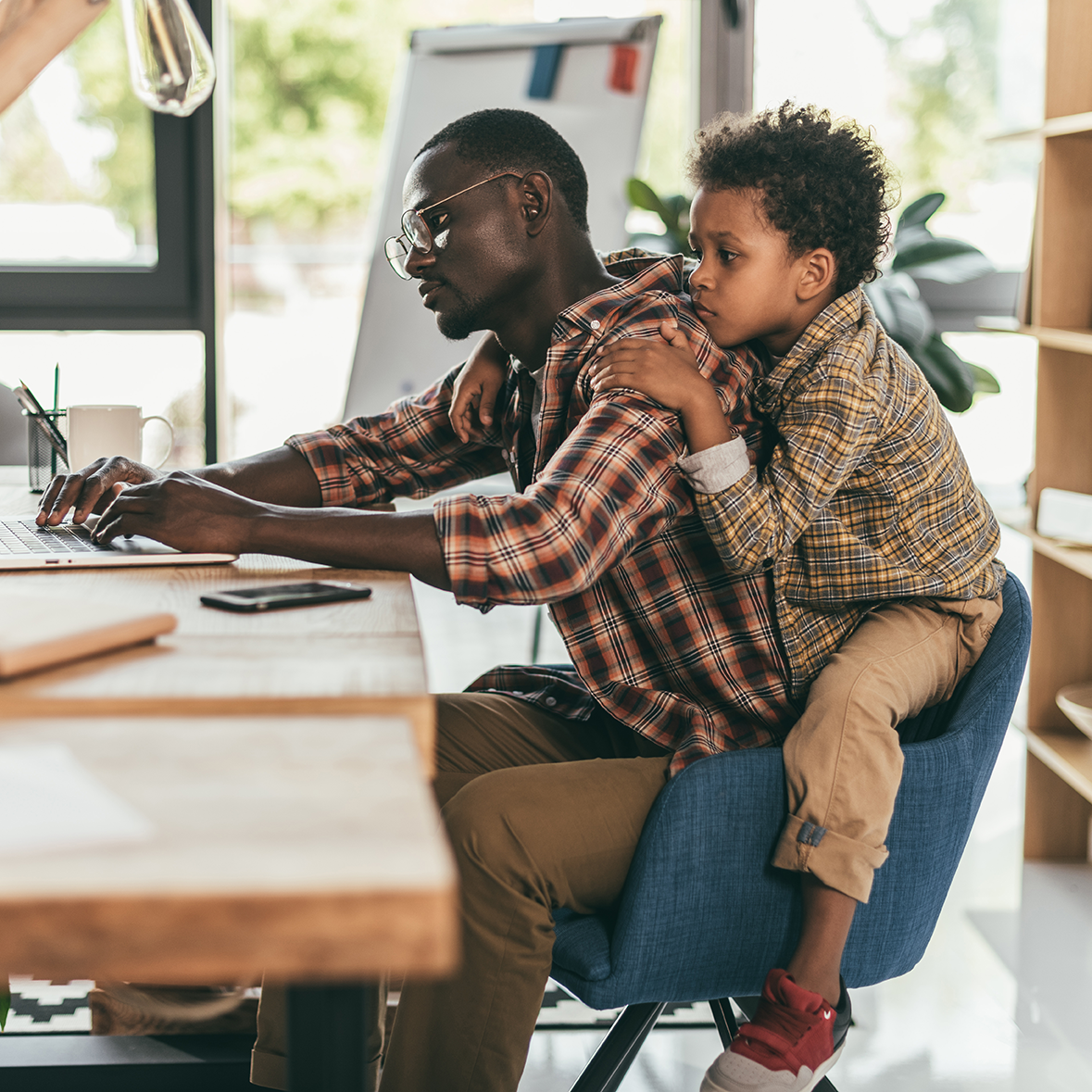 HRPA applauds the announcement by Minister McNaughton introducing legislation that, if passed, would remove barriers for internationally-trained immigrants trying to start… Read More 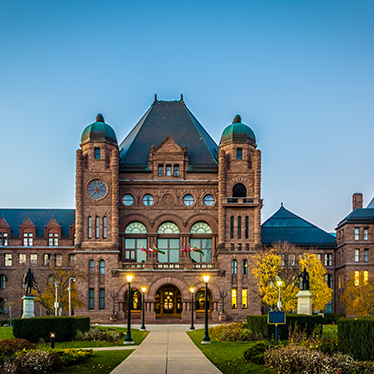 The numbers are staggering. In a survey conducted by McKinsey.co, 53% of employers – across several countries including Canada – are… Read More 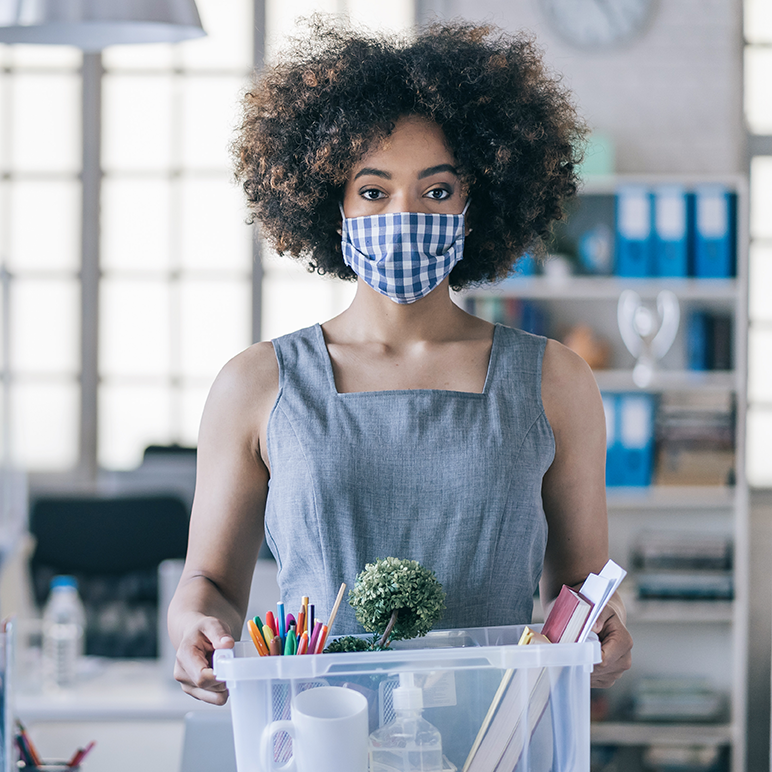 Employers mandating COVID-19 vaccinations in the workplace. Is it legal?

Following the Government of Canada’s announcement about mandatory vaccinations for workers in the federal public sector, a growing list of employers… Read More 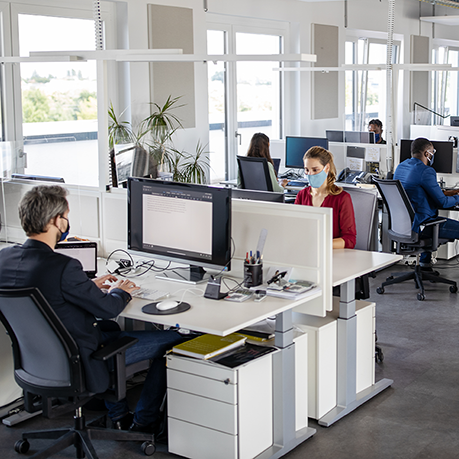 Return to the Workplace Safely

Just 16 months ago everything shut down. Offices suddenly closed and entire teams started working from home. Now, as COVID-19 restrictions begin to ease up,… Read More 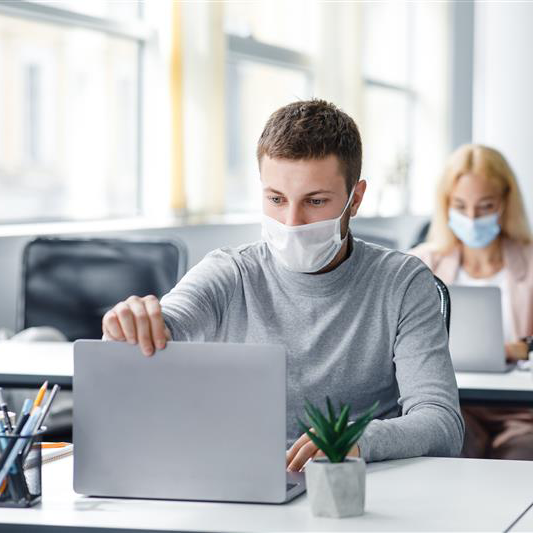